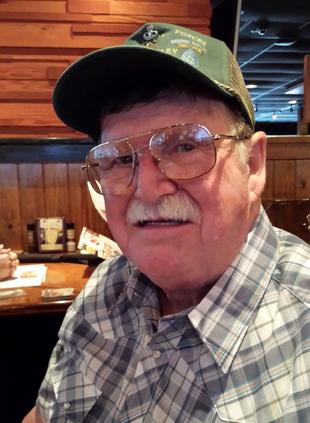 I have a broad range of shooting knowledge, having played most of the shooting games.

I started shooting IPSC at a local club in Northern Florida in the late 1980's.  It did not take long to get hooked and not much longer to become interested in the equipment and what was needed for competition.  Early on, I was fortunate to meet Richard Crawford.  Unfortunate for him that I pestered him until he allowed me to apprentice in his shop and eventually adopt me as his son.  For over fifteen years I swept the floors in his shop and attempted to learn all that I could about shooting, equipment, and life in general.

​For those of you who know of him, Richard Crawford's reputation and innovation are well respected by all of the "Old School" gunsmiths we have read about for decades. 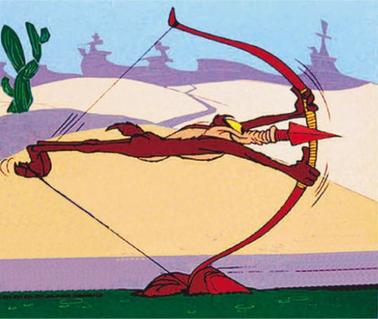 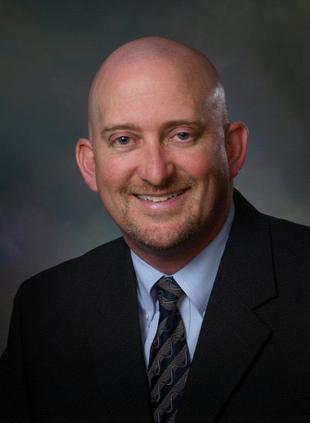